By the beginning of 2018, both Chiara and Safa felt it was time for a serious change in their lives. Something important was missing... but they just couldn't figure out what that was. They both yearned for more meaning, to find something that will give their lives more purpose. They were asking themselves, "What is going to help me feel happy, in control of my life, and fulfilled?"

They found out the answer to their question, in October 2018 - together.

Chiara was a hard-working, talented, and persistent woman. She spent years studying infertility and worked for 5 years in an infertility clinic in Spain. She also loved team sports, and played basketball for most of her life. In that time, she witnessed firsthand the heartbreak that many infertile women feel. She also witnessed how poorly society treats them.

In the end, she realized something equally heartbreaking - since infertile women don't die because of their condition, they are not treated with the same urgency as other patients, such as those with cancer. Something needed to be done - this was clearly unfair. But she just didn't know what to do. There was clearly something she needed to learn. She didn't know how to bring more meaning to her work. How to bring more meaning to herself...

Safa was an idealistic, creative, and determined problem solver. He was convinced that if you follow what you love, you will eventually be rewarded, and reward others too. He studied history and international affairs because he loves understanding what makes us human - what's the story behind our struggles. However, his idealism took a hit when he realized he needed to earn an income (duh!). That's when he joined a big business firm, and became a professional problem solver ("business consultant").

Something was still off. He witnessed how corporations, including healthcare companies, treat their employees - sometimes with respect, but often neglected. He saw many of friends leave - they were getting sick as being treated "as a number". He felt empty - this was not something he signed up for. He clearly needed to learn more. He needed answers. He needed change.

That's when Chiara and Safa decided to join EADA's International MBA program in 2018, a school well known for its positive social impact. Based in Barcelona, Spain, the program also offered them a highly-ranked leadership development training. It offered them answers to their search for meaning, overcome their fears, and gave them deeper understanding. It gave them a chance to study how to make a difference.

Then came the "entrepreneurial challenge", in October 2018. By luck, Chiara and Safa were paired up in the same team. Both were interested in solving a critical, global problem in healthcare. Both decided to use their strengths and talents together, for a single purpose - make lives more meaningful.

And that's how FertiLite was born. They interviewed thousands of infertile women to search for the truth. They read thousands of pages and asked dozens of experts to search for how to give the right solution. They presented their solution in front of experts and healthcare leaders around the world. They won awards and continued to test their service with hundreds of infertile women.

What started off as the winning project became a full business. Since then, they never looked back. It became so much more than a project - it became their "baby".

They learned how to take control of their lives. It all came through understanding, lots of learning, a burning desire to change, and lots of love. 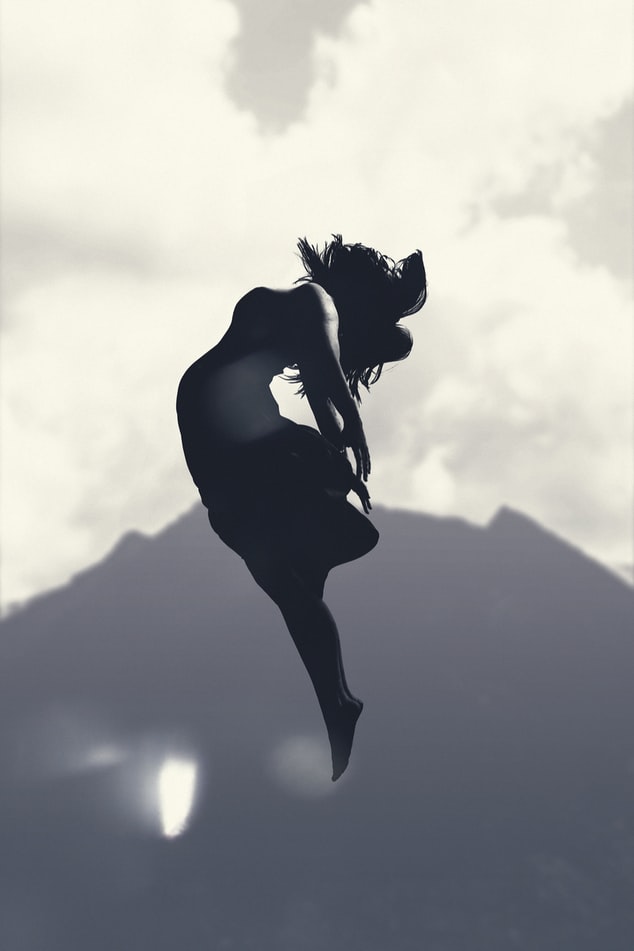 We define infertility as:

Your story of struggle and determination is inspiring, tough and resilient. Your care for your unborn child is noble and loving. You are focused to go through all the pain and taboo this has caused. You show how independent you are when you say "no" to all those feelings of guilt, shame, and stress.

In the end, going through all of this, you become EMPOWERED over your life.

What we stand against. 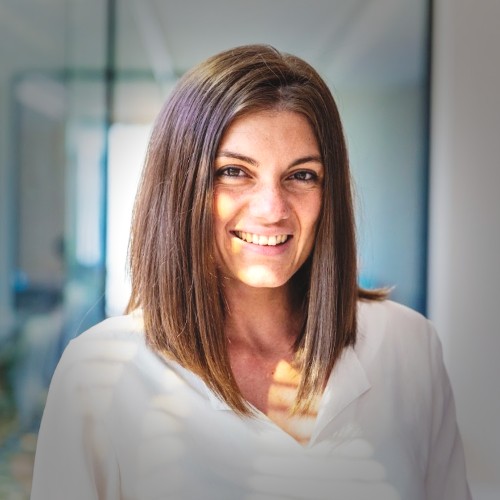 As the founder of FertiLite, Chiara is dedicated to improving the quality of life of all aspiring mothers. She has helped answer thousands of patients with their problems and questions.

Chiara has a PhD in Infertility, and has spent over 6 years between Italy, Spain, and the US working with patients across the world.

Chiara founded FertiLite in October 2018 after she witnessed and interviewed how so many women are treated unfairly in our society and within healthcare. She has spent years researching how to she can serve aspiring mothers - in the most empathetic and effective way possible.

As the cofounder of Fertilite, Safa is dedicated to solving real life problems - done with love, care, and personalized research.

Safa worked in a "Big Four" firm as a business consultant solving big problems that different companies faced - including those in healthcare and government agencies.

Safa considers himself as a social entrepreneur and campaigner. He has led campaigns against corruption with over 20,000 members. He has helped plant over 10,000 trees. He has also donated over $10,000 to communities in need of support. 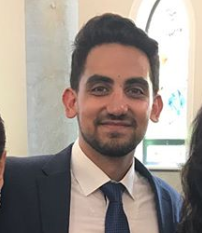 Meet our awesome team and let us work our magic.